Throughout my entire life I’ve been a fan of alternate realities. I’ve always loved TV shows and movies that include the idea of an alternate timeline. I always like to think what those types of things would look like when applied to sports.

Today, I had a very dark thought enter my mind. What if Ben Mcadoo and Jerry Reese were still running the show for the New York Giants? It’s a scary thought to think about. In this timeline, the darkest timeline, the Giants roster would look a lot different. And spoiler alert, it’d be a lot worse.

Subscribe to The Big Blues Podcast on Google Play! 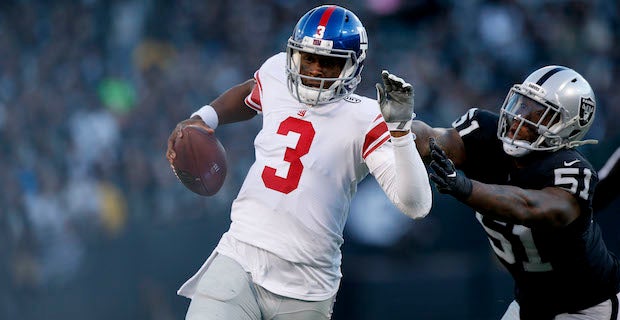 For the first time since the 2004 season, the Giants would be involved in a Quarterback competition at camp. Ben McAdoo & Jerry Reese would have traded Eli Manning to a team in need of quarterback help or he would have retired. If he had retired, Ben McAdoo would have likely put a restraining order on him and never let him within 500 feet of Metlife Stadium ever again.

Geno Smith and Davis Webb would be going at it all throughout the preseason to decide which one of them won the week 1 starting job. Knowing Ben McAdoo, and how unintelligent he is,  he’d give it to Geno Smith. 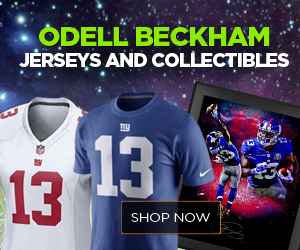 After the Barkley pick is where it gets tricky. I could totally see Jerry Reese picking someone like Orlando Brown in the second round because he “looks the part of a tackle.” While Orlando Brown may be a massive human being at 6’8″ and 345 pounds, there are questions about his ability to keep up with speed rushers off the edge.

While Ben McAdoo did recently slam Ereck Flowers in a recent New York Post article, I believe his claims are total bullshit. He had the opportunity to bench Ereck Flowers for nearly 2 seasons as head coach and he chose not to do that. That’s on him. Anyone who McAdoo put in couldn’t have been any worse.

Bobby Hart would also still be on the roster as Ben McAdoo was obsessed with him too. Hell, he’d probably be a team captain.

The defense would look very different if the two clowns were still in charge. For starters, an overpaid Jason Pierre-Paul would likely still be on the roster. On the flip side, a young, albeit troubled player in Eli Apple would not have been given a second chance. I hate Eli Apple as much as the next guy but I do believe that the Giants are a better football team with him on it this season.

The main event would be watching Landon Collins beat the shit out of Eli Apple day in and day out instead of practicing. The Giants would eventually end up only playing 7 players on defense each game due to fight club injuries. 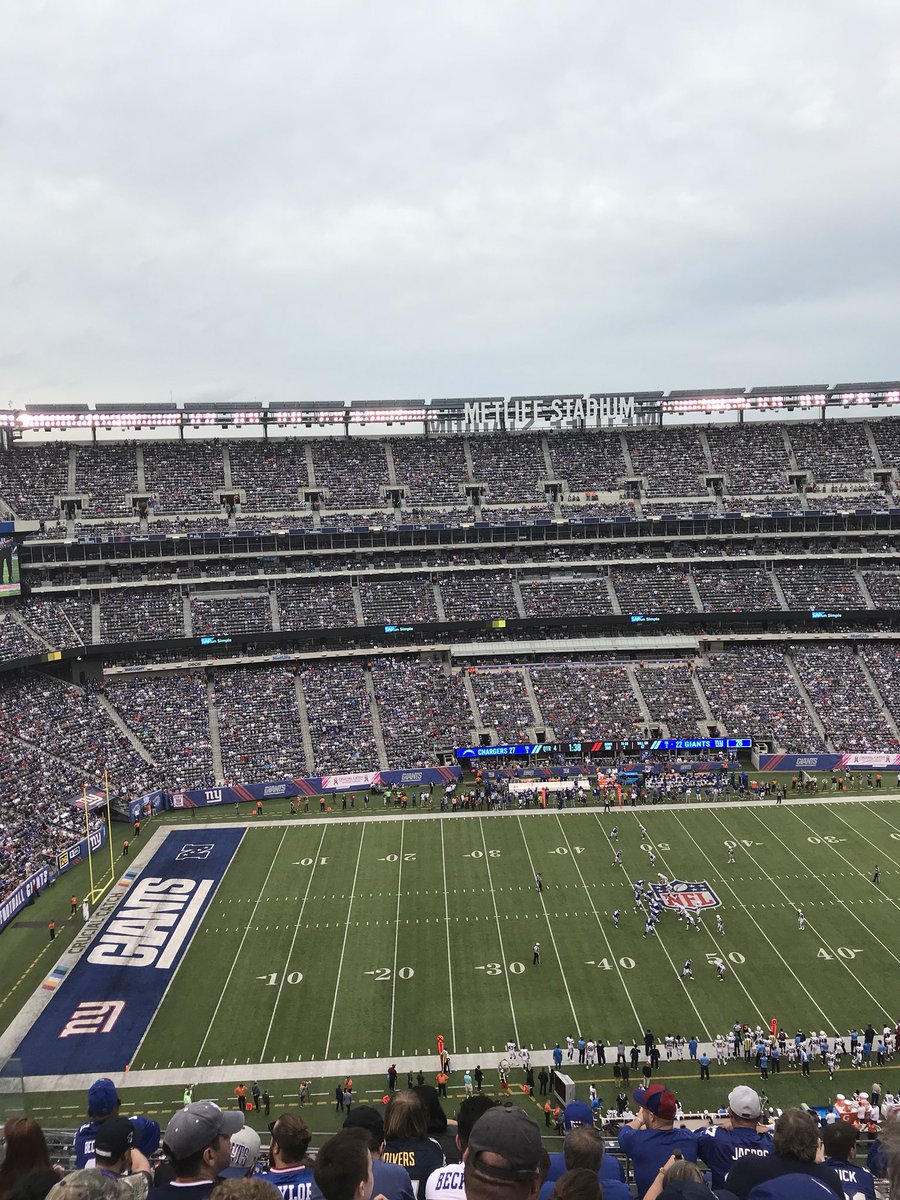 It’d be half empty every game, just like it is in this picture.

Thankfully we fired those two piles of trash and got in a new regime who seems willing to make the necessary changes to make our football team better. Here’s to better and brighter times for Giants football.