It was a fun few weeks but the Davis Webb hype train is dead after its first stop against the Cleveland Browns tonight. Webb looked AWFUL in the first half against the Browns’ 2nd team defense. Webb ended the half 8 for 20 for 70 yards and a whole lot of really bad misses.

Davis Webb is NOT the future of the New York Football Giants. I have a few reasons why I believe that:

And we got this: 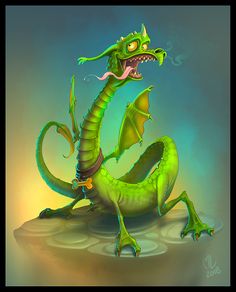 “He’s going to come out on Thursday night and throw a minimum of two touchdown passes. 1000% guaranteed. Book it. Take it to the bank.” – Dan from Giants 366

Yeah Dan, I was actually shocked he completed two passes with the way he played. I think we should all just hold out hope that Cleveland played out of their mind due to the fact that it is preseason. As we all know, preseason is when Cleveland thrives.

Subscribe to The Big Blues Podcast on Google Play!