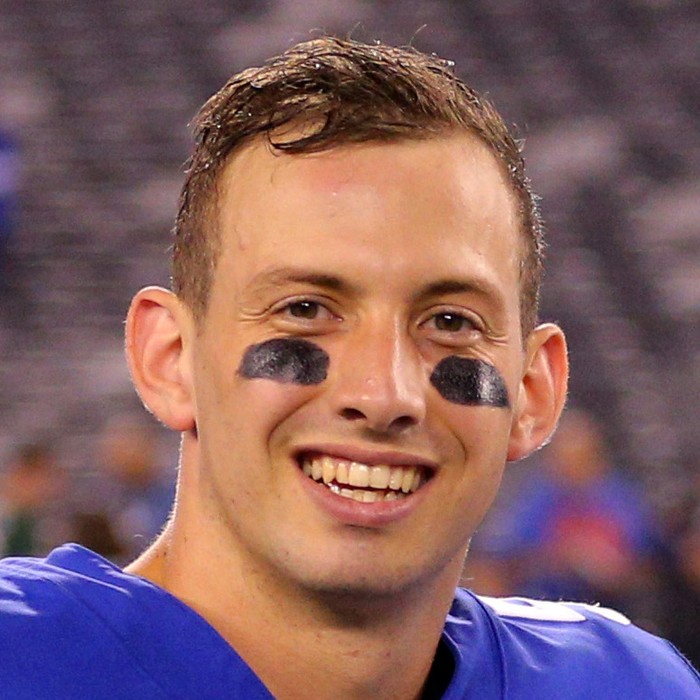 Another week, band another wagon to jump on (or back on rather). Davis Webb has looked awesome so far tonight.

It’s early in the 2nd quarter when I am writing this and he has looked like a stud. He has been poised under pressure (even with Flowers totally letting him down. He’s also looked good on the move (again, thank Flowers) and perfect touch throw to Sterling Shepard on third and long.

Webb ended up capping that drive off with a touchdown to Wayne Gallman. He looked a lot more like the guy we have seen in camp rather than the trash we saw last week.

Webb followed up the TD with a bomb to Russell Shepard:

Maybe a gif of an exploding train was a little too much last week.  And maybe Dan was just a week too early on his prediction.  And maybe after you check out those two articles (yes that’s two separate articles you should 100% read) you should read about how Dan decided to be wrong again on Webb.

Whether or not Davis Webb is the QB of the future is still up in the air (and still pretty unlikely). If Webb can continue to grow on the performance he had today, he definitely puts himself in a good position to earn the job when Eli retires in 10 to 12 years.